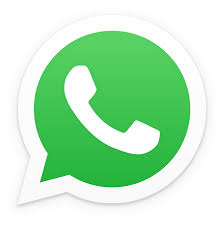 Every company wants to get the highest return on investment for its advertising budget. We'll make sure that happens

Hi, we are Uplift!

We are here to give you all the insights, analysis and ways to understand the picture of digital activity in your company easily and efficiently with over 13 years of experience in the field and support from strategic teams from Google, Facebook and other major platforms in the industry.

Get a digital snapshot, performance analysis and optimization recommendations in one click. 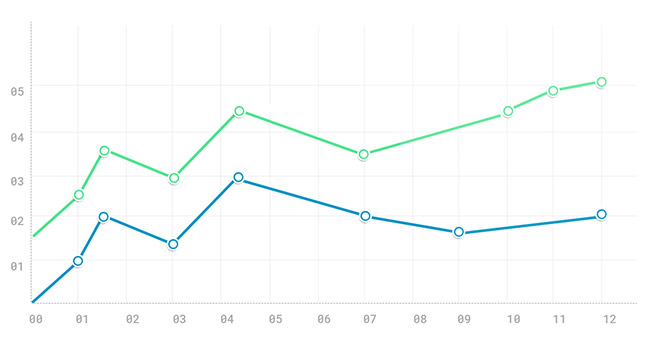 Competitive research is critical to understanding your competitors digitally, identifying opportunities in the industry, identifying trends and changing the competitors' strategy. That way you can always be relevant and be one step ahead of everyone

Analysis of website activity and recommendations for implementing insights to optimize the various campaigns that will lead to improved conversion rates, proper budget investment and achievement of business goals of digital activity

Building a plan that details the marketing messages, strategic moves and marketing tactics that we will use and of course the channels in which we will advertise and market in order to achieve the company's goals

360 ° solution for professional digital marketing by a team of certified digital experts for Internet advertising and marketing The service includes research and analysis of competitors, characterization and construction of a marketing strategy, establishment and management of campaigns, use of tools to analyze site performance and construction of dashboards and ongoing reports to reflect the activity.

Establishment of a digital department

The process includes planning the digital department according to the company's needs, assisting in recruiting officials, building work plans, comprehensive training of the team and ongoing support throughout to create a professional and skilled team.

Application marketing includes characterization and analysis of media, procurement of advertising space that addresses relevant target audiences and control of the effectiveness of advertising channels while optimizing campaigns and maintaining marketing and business goals and objectives 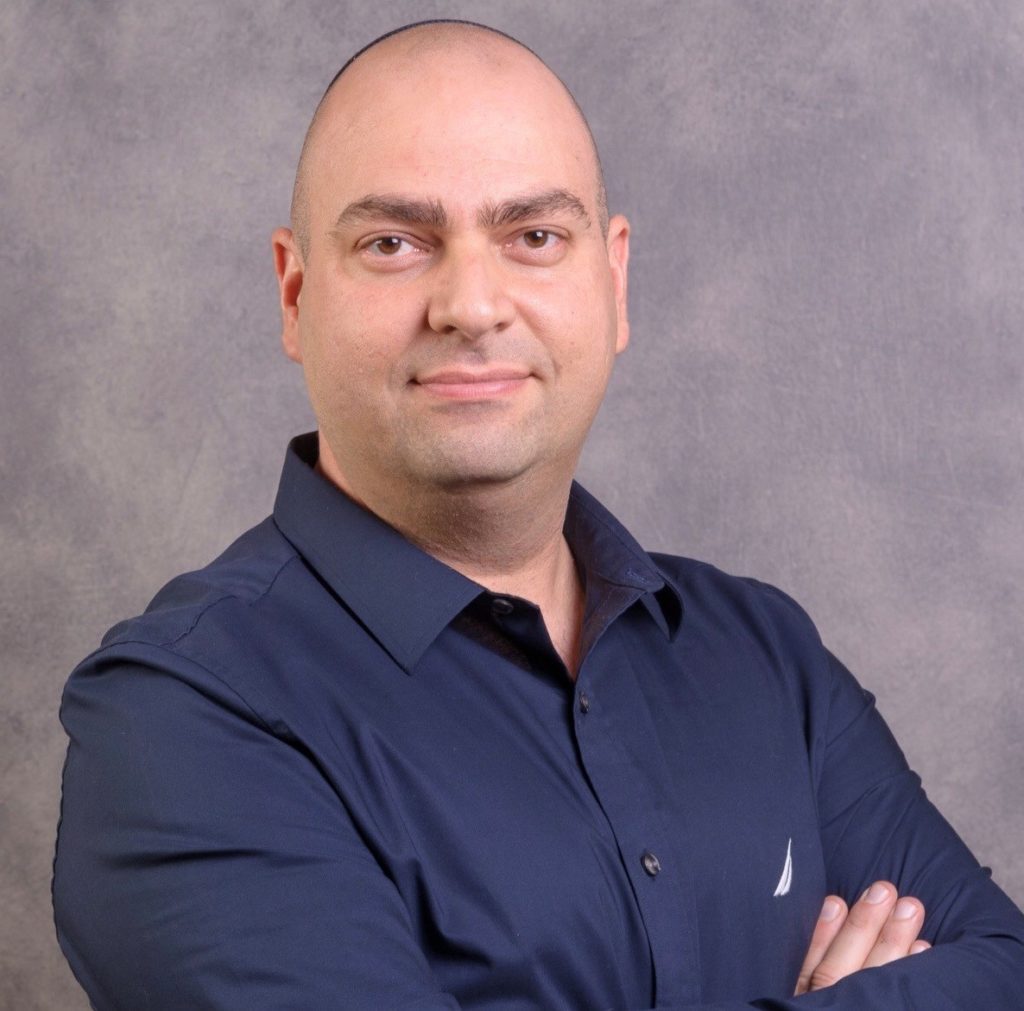 Want to know exactly what your advertising budget is about and how to improve your return on investment?

Our Projects and Cases 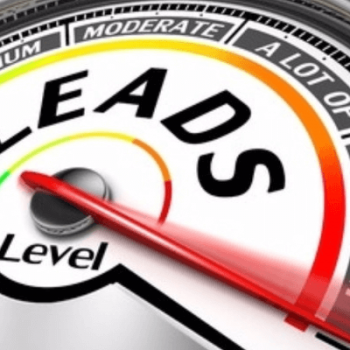 There are a lot of leads. so whats the problem?

In 2019 contact the company Uplift, the owner of an international online study company

As a result, the return on investment was lower than the company’s targets.

The campaigns were managed by the company’s marketing team members who underwent basic training in managing digital campaigns.

The campaign analysis revealed that the company staff chose incorrect targeting methods that included irrelevant populations including young children, selected poor quality ad placements and made more critical errors in the settings and management of the campaigns that led to the situation described by the CEO.

The first step of the UpLift team included an in-depth analysis of all the campaigns across all platforms and the production of an instant recommendation report for the campaign correction.

In the next step, we worked together with the team to implement and implement the actual recommendations in order to rectify the situation as quickly as possible. Next, we provided the company’s marketing team with comprehensive training on the platforms on which they ran the campaigns with an emphasis on ongoing optimization, report generation, performance analysis and actual decision making. 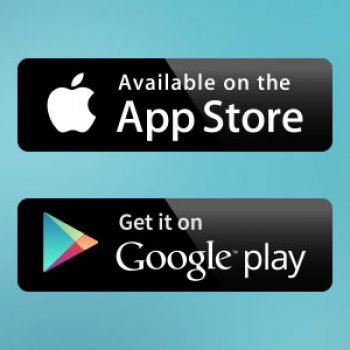 Recently, the owner of a gaming app contacted us and said that he could not make a profit from his app.

The Uplift team immediately began the work of analyzing the various campaigns in order to locate the reasons why there are a large number of users who download the app but do not make purchases through it.

After a short time the team came back with a surprising answer – the campaigns are set up for optimization for the purpose of installations!

Simply put, the person who ran the campaigns set the settings in the campaign incorrectly and thus caused a situation where the platforms of Google and Facebook encouraged users only to download the app but not to register and purchase through it.

In addition, we analyzed the sales funnel all the way – from the installation phase to the purchase phase and also there were quite a few problems that “contributed” to the current situation.

The skilled Uplift team has released a detailed document that includes recommendations for changing campaigns as well as the app itself in order to improve the user experience and shorten the path from the installation phase to the purchase phase.

A month later, we received a very happy phone call from the owner of the app who informed us that following the changes we recommended, he started to see profits and a positive return on investment in the app’s advertising budget. 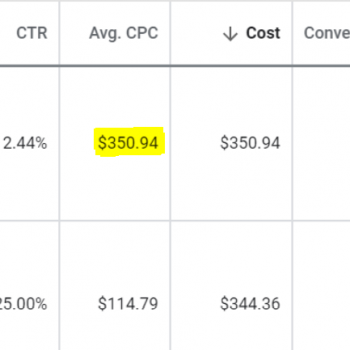 About two years ago, the CEO of a large finance company approached us and asked for our help in analyzing and understanding the performance of his digital campaigns run by an external marketing agency.

He wanted to know if more could be generated from his spending on digital advertising and whether the marketing agency was doing its job properly.

Already at the beginning of the work and analysis of the campaigns we noticed poor campaign optimization and making wrong decisions which led to very high costs and even to a particularly exceptional case which I saw for the first time in my career – cost per click of $ 342 (!). How is it that the CEO did not see it? Very simple! He looked at the bottom line instead of checking the performance of each and every campaign – I took out X I got Y so the return on investment is Z.

After two months of a process of close supervision with the company and the marketing agency that included implementing proper work procedures and producing reports on a regular basis, the return on investment of the marketing budget has tripled and no less importantly, it is maintained at this level over time.

"I would like to thank the uplift company for an excellent personal and professional service. You have enlightened our eyes in digital and thanks to you we understand the digital image in our company."
"Many thanks to Uplift who helped us with professional advice and guidance that yielded amazing results for our company digitally. After three months of hard work, the return on investment in our campaigns has doubled."
"Uplift is the only company that provides all digital serUplift provides all digital services and is certified by Google. This is reflected in the professionalism and support we got from Google's strategic teams.vices and is certified by the global company Google. This is reflected in the professionalism and support of Google’s strategic teams."
Your team has worked very hard to tailor the solution to the needs of our" company in the best way. Happy to be your customers for five years in a row."
Previous
Next

“I would like to thank the uplift company for an excellent personal and professional service. You have enlightened our eyes in digital and thanks to you we understand the digital image in our company.”

“Many thanks to Uplift who helped us with professional advice and guidance that yielded amazing results for our company digitally.

After three months of hard work, the return on investment in our campaigns has doubled.”

“Uplift provides all digital services and is certified by Google. This is reflected in the professionalism and support we got from Google’s strategic teams.”

“Your team has worked very hard to tailor the solution to the needs of our company in the best way. Happy to be your customers for five years in a row.”

Contact us in a way that is convenient for you – by phone, email or by filling in the details in the contact form